Watch our video showing a few testimonials from
happy patients. We pride ourselves on offering
a high level of customer support through
VIP treatment and gentle touch.

Veneers and Crowns I

Patient started with orthodontics to align & level teeth. All of the patient’s teeth were restored with all-porcelain veneers and crowns to replace lost tooth structure and regain proper bite function. Click image to enlarge.

Patient’s bite was dysfunctional causing accelerated wear including chipping at the edges and shortening of the teeth. Improper bite also affected his ability to chew properly.
All teeth were restored with conservative porcelain veneers and crowns to regain proper function and replace worn tooth structure both for function and aesthetics. Click image to enlarge.

Almost all the teeth had failing existing crowns or very large fillings that were weakening the teeth. Full crowns placed on teeth. Veneers on lower anterior teeth. Click image to enlarge.

Patient had old bridges that were failing on both the upper and lower teeth. Patient was missing a tooth on the lower right.

CEREC Onlays (done in one appointment) 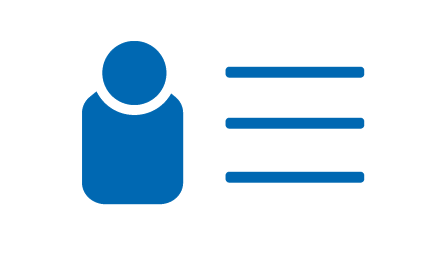